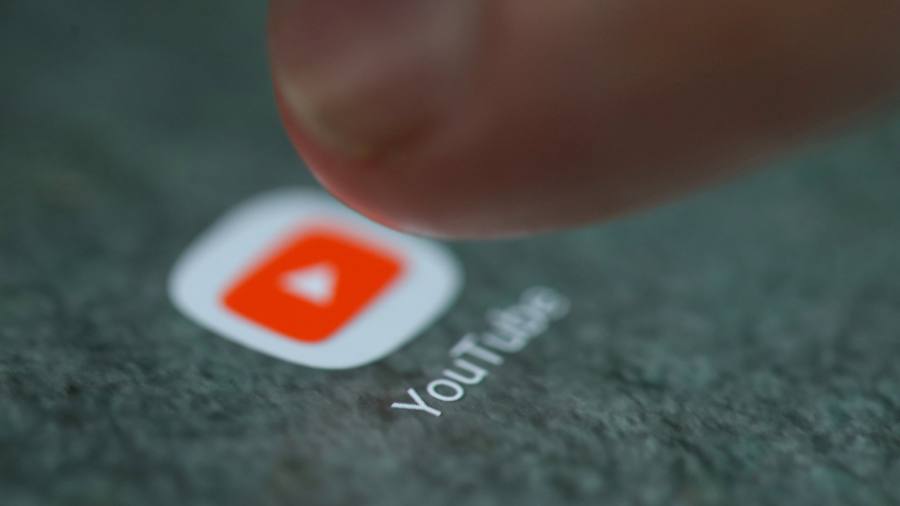 YouTube is tightening the rules on which channels can make money, as it tries to convince advertisers worried their brand will appear alongside unsavory content, from terror propaganda to inappropriate depictions of children. The Google-owned video site announced on Tuesday that it will require creators to have at least 1,000 subscribers and 4,000 hours of […]