Cuphead: the amount of animations of the delicious last course is equivalent to the entire base game 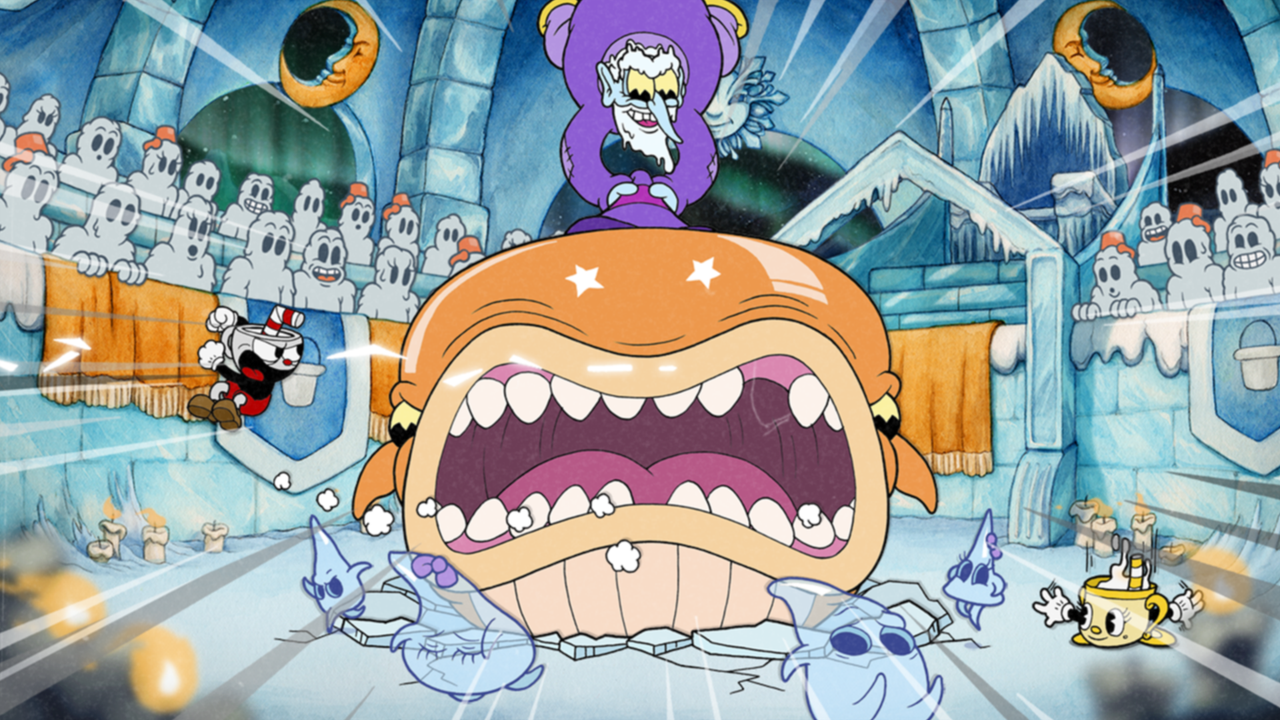 Cuphead: the amount of animations of the delicious last course is equivalent to the entire base game

Have you ever thought about hand-drawn animation? Like really, really thinking about it? And the absolutely massive amount of artwork that goes into even making a single short walk cycle? StudioMDHR certainly put a lot of thought into this when developing Cuphead. Then the studio turned around for Delicious Last Course and decided to redo roughly the same amount of animation work.

According to Maja Moldenhauer, the sheer volume of animations in Delicious Last Course stemmed from the team’s desire to bring everything they left on the cutting room floor of the original Cuphead to life, with a playable Miss Chalice serving catalyst for the rest.

“We really wanted to experiment with this art form…I don’t have an inventory or frame count yet, but it’s comparable to the entire base game in this DLC. […] With the additional animation frames, we went from this more basic, early thirties style [Disney], closer to Fantasia. I’m saying basically it’s not at all close to Fantasia quality, but it’s something we’re looking for, something we aspire to,” says Moldenhauer.

Moldenhauer later jokes that the members of StudioMDHR are the “kings and queens of range creep”, which is one of the reasons Delicious Last Course is such an animation monstrosity. Originally the DLC was limited to Miss Chalice and “five oversized bosses”, but soon other ideas were thrown into the mix, including one specific idea that Moldenhauer can’t mention yet who “is going to be a surprise for everyone”.

“One of the things we’re known for is boss transformations in the base game,” she continues. “One thing we’ve done this time around is location makeovers. In the Mortimer Freeze boss fight you’ll see, he’s not in the same arena the whole fight. Each phase takes you to a new location, which means a lot more watercolor background paints.

Delicious Last Course also gave its animators a different degree of freedom with boss designs that they didn’t have in the original game due to the design process itself. In Cuphead, Moldenhauer says the team had composer Kris Maddigan “do a whole bunch of music” which they then paired with each boss after it was designed. It’s a process that Moldenhauer describes as “disorganized,” although she admits it worked quite well given Maddigan’s ability and the variety of music he invented.

But this time, they reversed the process.

“We had the bosses cemented in our heads,” she says. “We knew exactly what cadence they were going, if they were high energy, what the theme was. Then we debriefed him on those levels and those bosses and said, “Now go.” Then, they are very adapted and specific… we have done everything. The soundtrack had 65 musicians. This one has 110. Really just to help put things into perspective and scale from the base game.

With such a huge amount of work on Cuphead, we also spoke to Moldenhauer about StudioMDHR’s decision to take its time to preserve the sanity of its developers, as well as where the studio plans to go now that Cuphead is ended.

Rebekah Valentine is a reporter for IGN. You can find her on Twitter @duckvalentine. 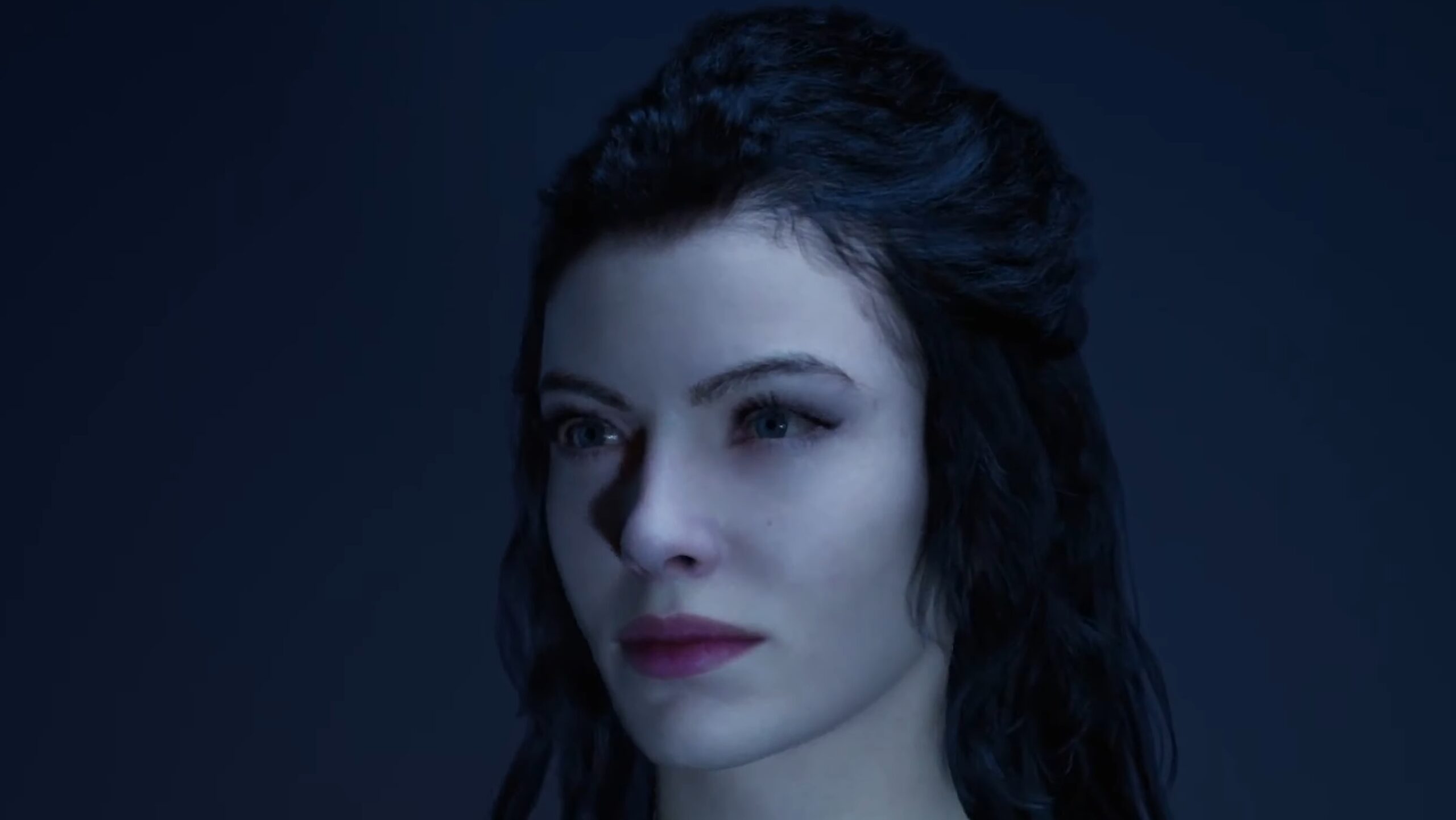