KGF creators collaborate with director Soorarai Pottru; but who is the hero [Details Inside] 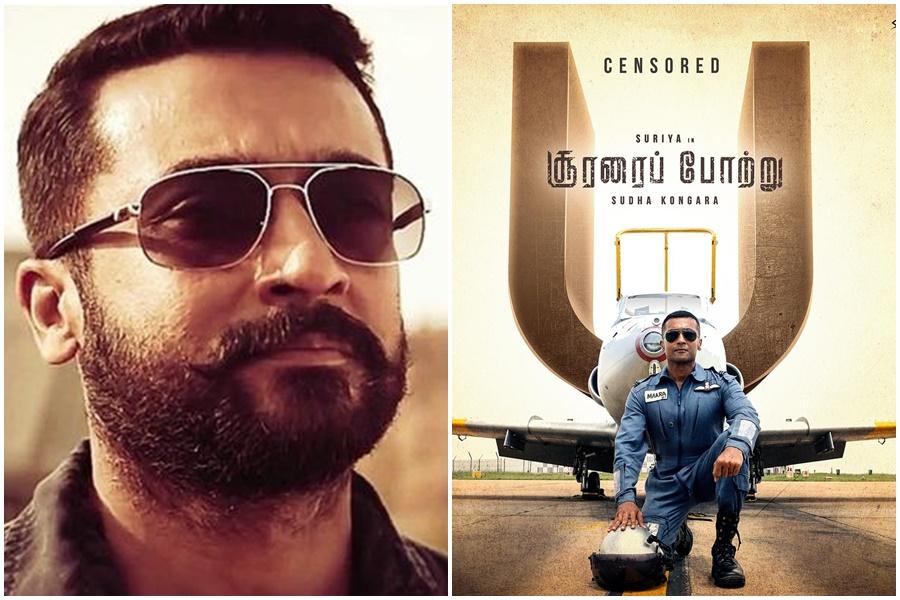 KGF creators collaborate with director Soorarai Pottru; but who is the hero [Details Inside]

The creators of the KGF series, Hombale Films, have announced that their next venture will be helmed by Soorarai Pottru director Sudha Kongara. However, cast and crew details are under wraps. “Some true stories deserve to be told and told properly. We at Hombale Films are proud to announce our next film starring director Sudha Kongara. A story that we are sure will capture the imagination of India as all of our movies,” the production house tweeted.

Interestingly, director Sudha after the success of Soorarai Pottru revealed in an interview that she will team up with actor Suriya again for a biography. With the production company revealing it as a true story, speculation is rife that the film will have Suriya in the lead. Meanwhile, music director GV Prakash in a recent Twitter live session announced that he will be composing music for Sudha’s upcoming.

Meanwhile, KGF 2 continues to break box office records. Written and directed by Prashanth Neel, the dark thriller grossed 700 crores worldwide in just seven days. The second installment of the KGF series chronicles the reign of Rocky Bhai who takes over the goldfields of Kolar and how he retains his supremacy against enemies and government officials.

Meanwhile, actor Yash posted a thank you video for his fans around the world. He started the video by telling the story of a young boy who believed in his dreams. “I am like that little boy who had the faith to witness this day. I am in a situation where the thank you is not big enough but still, I would like to thank each of you from the bottom of my heart for pouring so much love and blessings upon me. Thank you guys. On behalf of my entire KGF team, I can just say that we are all overwhelmed and wanted to give you all a great movie experience. Hope you enjoy and continue to enjoy it.” He signed the post saying, “Your heart is my lair.”

The film also became the highest rated film on IMDb with a rating of 9.6/10. Nearly 46,000 users rated the film with 87.5% giving it 10 stars. The film overtook RRR, Jai Bhim and Anbe Sivam to earn the top spot.