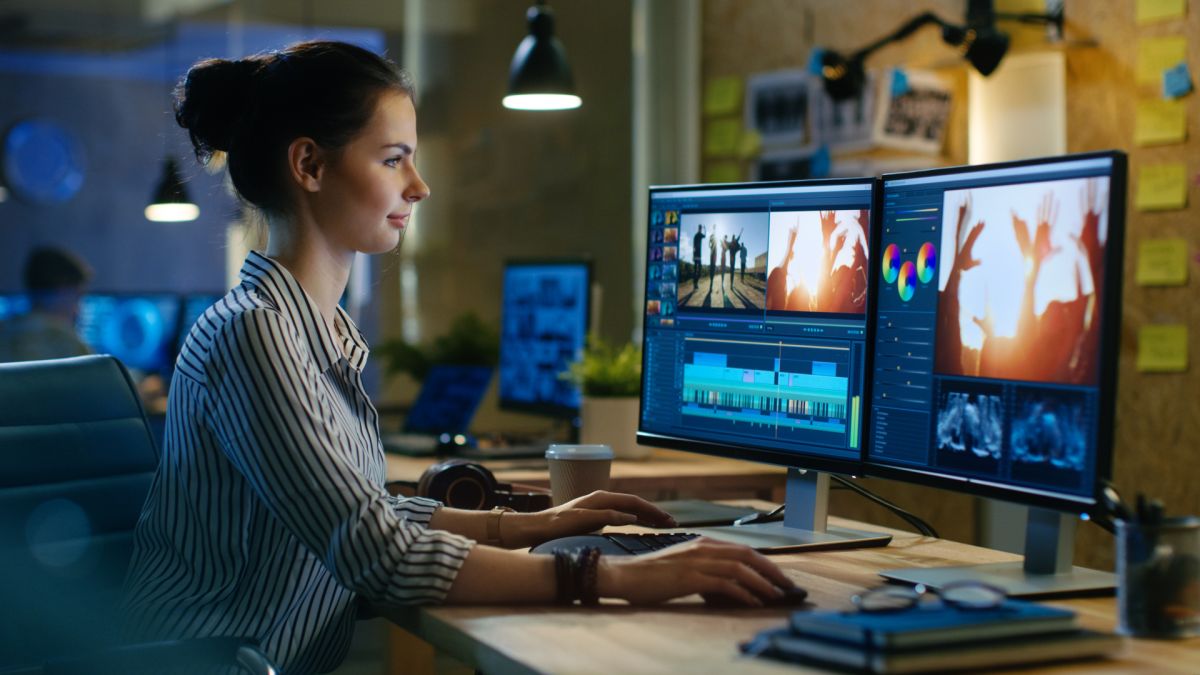 Blackmagic Design has rolled out DaVinci Resolve 18, a new version of the freeware video editing software it puts cloud collaboration front and center.

As part of the upgrade, the software has been strengthened with a new remote control collaboration tools and cloud-based workflows. Topping the list of improvements is a new integration with Blackmagic Cloud.

According to the company, Blackmagic Cloud allows DaVinci Resolve users “to share projects and work collaboratively with editors, colorists, VFX artists and sound engineers on the same project at the same time, anywhere in the world.” . The remote collaboration tool will also now allow users to host project libraries on cloud-based Project Server.

The Blackmagic Proxy Generator app helps you develop new cloud features. The app creates H.264, H.265 or Apple ProRes proxies from camera masters to speed up online file transfers. Users can then switch between originals and proxies as they edit clips and move on to publishing.

The NLE app is also the toolkit for colorists, with tools like the Neural Engine-powered Object Mask Tool, which the company said “is able to recognize and track the movement of thousands of unique objects.” A new depth map effect is also included, adding the ability to create a 3D depth matte to individually color backgrounds and foregrounds, depending on what needs to be emphasized in each scene.

Hardware for the cloud

On the hardware side, Blackmagic unveiled the cleverly designed Cloud Store and the HyperDeck Shuttle HD.

Touted as a “high performance network storage solution”, the Cloud Store unit is designed to maximize transfer speeds with four 10G Ethernet connections and a parallel memory core. Retailing from $9,595, it’s available in 20TB, 80TB and 320TB models from Q2 2022.

The HyperDeck Shuttle, on the other hand, is available now for $495. The recorder/player with built-in teleprompter features a seek dial and streaming controls for faster navigation.

The latest version of the video editor is now available public beta for users to try.