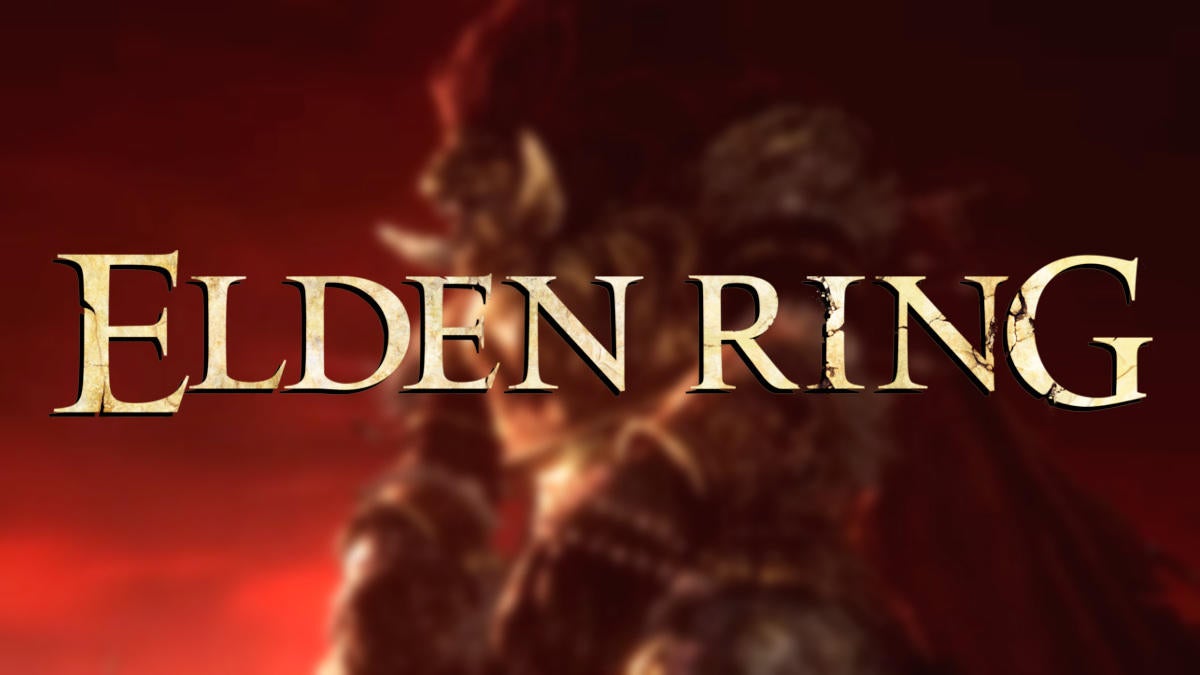 Sony recently invested more in FromSoftware, the creator of Ring of the Ancients, Dark Souls, and other beloved properties, and while nothing has been announced yet, PlayStation boss Herman Hulst has suggested the investment could lead to movie and TV show adaptations. Hulst, the head of PlayStation Studios, indicated this by saying that collaborations between PlayStation and FromSoftware could lead to explorations through PlayStation Productions, the arm of PlayStation in charge of adapting IPs to different mediums.

Speaking to Reuters, Hulst spoke specifically about FromSoftware’s investment versus PlayStation Productions’ possibilities. The comments were brief, but they should inspire hope in those aspiring to one day see FromSoftware’s works adapted into things like movies or TV shows. At least it’s good news for PlayStation users that the company plans to continue working with FromSoftware.

“You should be thinking about collaborations on the game development side first, but it’s also not unthinkable with our efforts at PlayStation Productions that we’re exploring opportunities,” Hulst said.

For those who have been following FromSoftware’s own discussions of the game, it should come as no surprise that Ring of Elden explorations are on the table. FromSoftware itself said in March that people should plan to see more IP “in hopes of expanding beyond the realm of gaming.” No further announcements or teases regarding such plans have been shared since then.

As for the game itself, Ring of Elden players are tentatively awaiting a DLC announcement despite no tease from FromSoftware that it’s on the horizon. The Dark Souls game has set a precedent for receiving post-launch DLC, and while FromSoftware hasn’t indicated the same will Ring of Eldenall that remains is to look for leaks, clues and other possible indicators on FromSoftware’s projects.

As for what PlayStation Productions has in the works, HBO The last of us is a product of this PlayStation branch. The Twisted Metal Series is too, as is the Horizon Zero Dawn TV show and the God of War TV show. 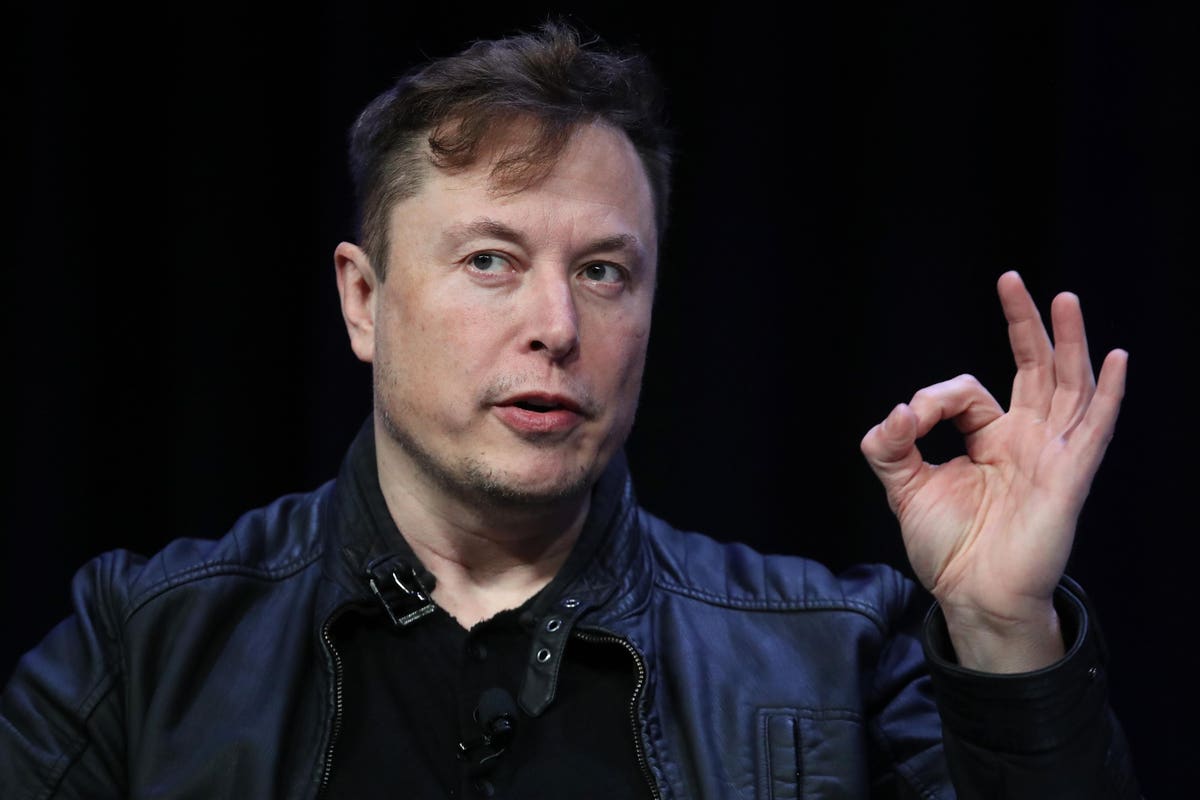