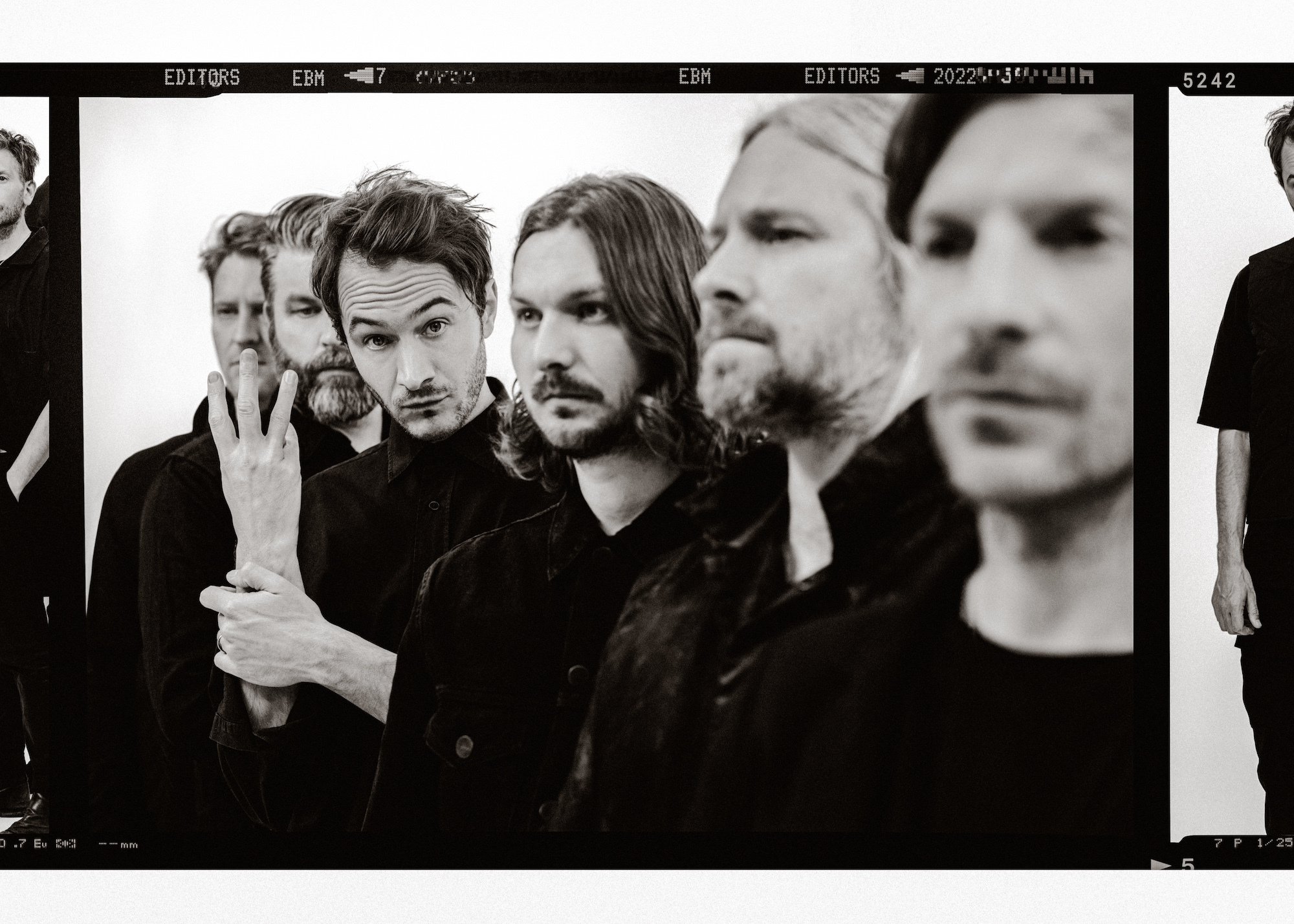 Back with their first new music since 2019, the editors are back with “Heart Attack,” alongside the announcement that Ivor Novello award-winning composer and producer Benjamin John Power, aka Blanck Mass, has officially joined the band.

Speaking of the new track, Tom Smith said, “Heart Attack is a song of obsession, about getting lost in someone, a love song, a morbid love song.”

Accompanied by a new AI-generated video created by director and visual artist Felix Geen, Felix says, “Usually when I make a music video, I try to tune into the song and find the visual that resonates the loudest. More recently, I’ve been working with AI-generated art in my videos. It is a relatively new technology but its development is accelerating all the time. The full potential for it to completely revolutionize the visual creation process remains to be seen. I currently view working with AI as collaborating with a crazy author who took too much LSD. It’s certainly very interesting to be taken on a psychedelic journey by a computer that’s seen too much.

Check out “Heart Attack” below.

See the editors live on the following dates: