Sega has confirmed that specific modes, features, and even visuals in Sonic Origins will be locked as premium additions.

In a new chart on the game’s official website, it’s revealed that there are three separate DLC packs that each add new features.

While the $39.99 standard edition of Sonic Origins includes the main game itself, players will also need the Start Dash Pack, Premium Fun Pack, and Classic Music Pack if they want everything the game has to offer. has to offer.

The Start Dash Pack is a “free” DLC but is only included if players pre-order the game, while the other two are paid DLCs.

The following items are locked behind each DLC:

It’s not yet clear if Mirror Mode and Hard Missions can be unlocked through normal gameplay (and if the DLC just unlocks them instantly), or if the DLC is the only way to get them.

It seems the easiest way to get all three DLC packs is to pre-order the Digital Deluxe Edition of the game.

Sonic Origins is a retro compilation that includes the following games:

Each of the classic retro Sonic games included will have brand new opening and ending animations, and will include Classic and Anniversary modes.

Classic mode will show the game in its original resolution and have limited lifespans like in the 16-bit era.

Anniversary Mode, on the other hand, will provide the player with infinite lives and showcase the game in a new widescreen resolution. 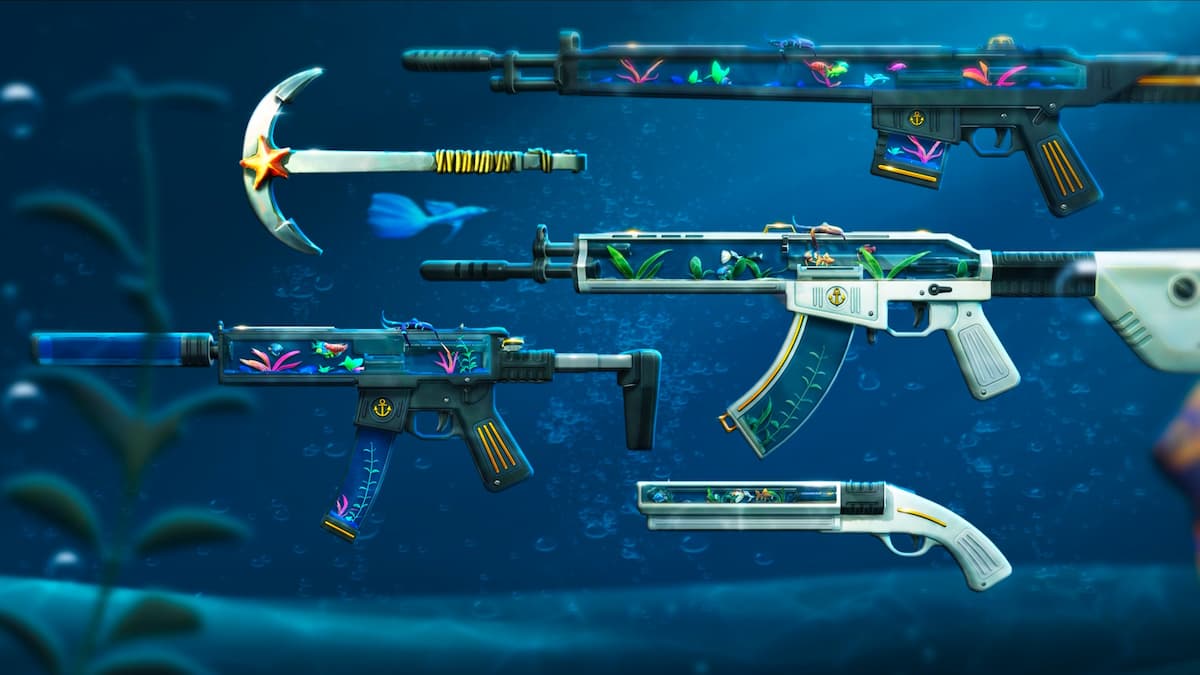 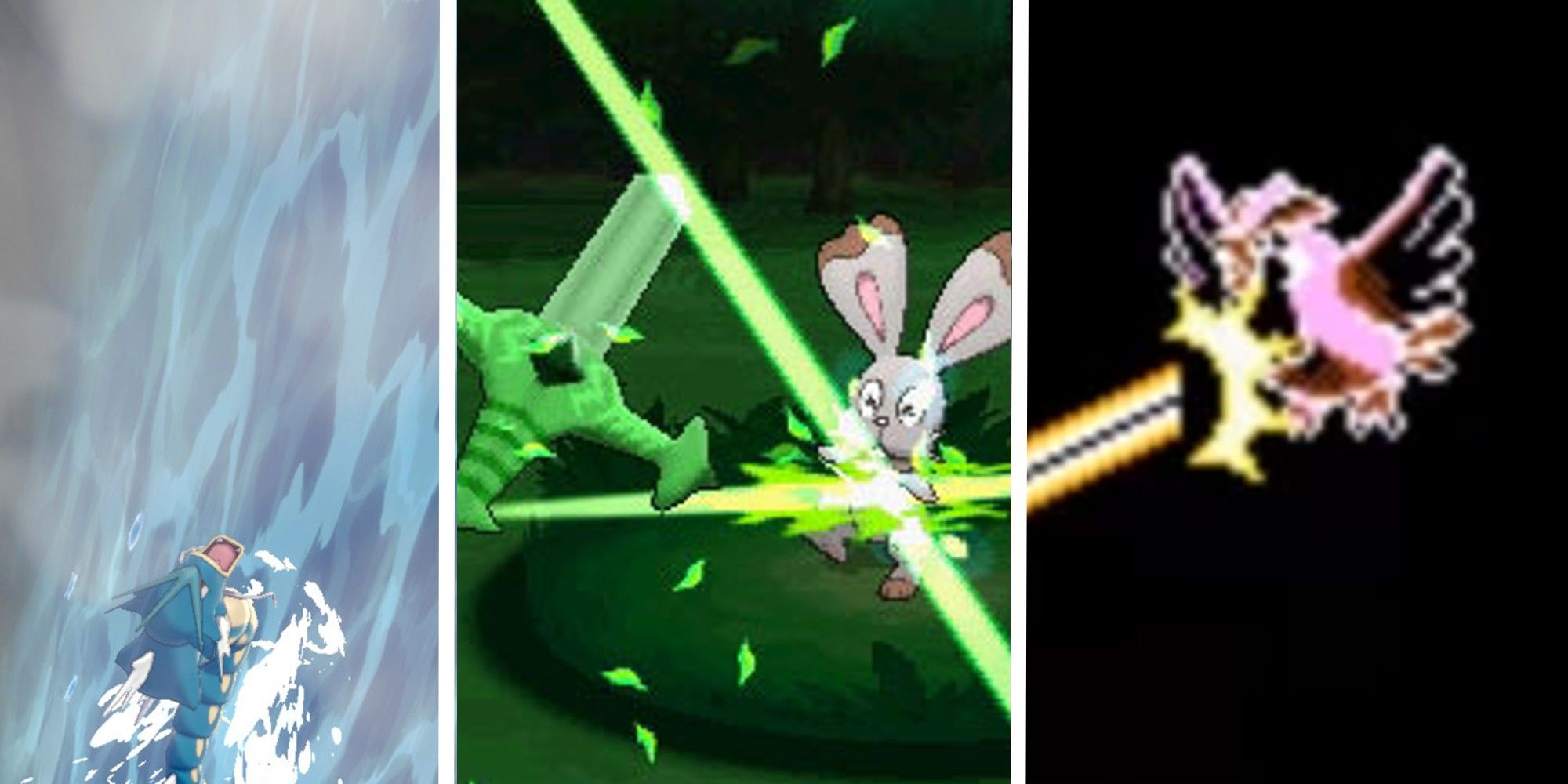