‘The Chosen’: Creators deny rumor that Latter-day Saints are producing a show 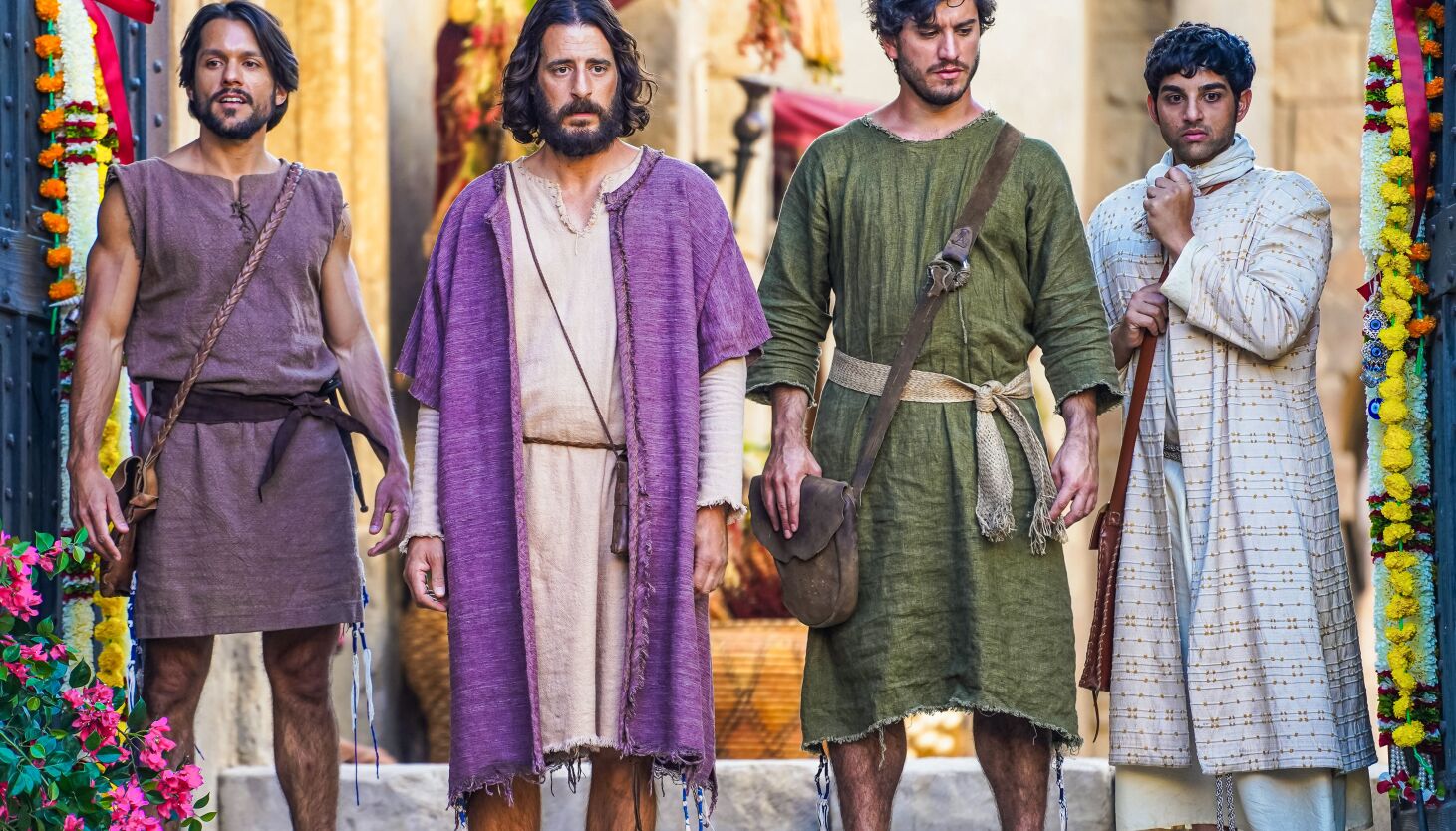 ‘The Chosen’: Creators deny rumor that Latter-day Saints are producing a show

The creators of the faith-based series “The Chosen” have denied rumors circulating on social media that the show is produced by The Church of Jesus Christ of Latter-day Saints.

The producers of “The Chosen” responded to the rumor in an April 26 Facebook post. The post included a photo that appeared to be an example of the social media speculation. The text with the photo read, “This is not an anti-Christian show produced by Mormons. Pay close attention to this show.

Then came the correction from “The Chosen” team:

“They happen to be right in the first sentence…we are not anti-Christian, we are not produced by Mormons,” the producers of “The Chosen” wrote. “But we’re going to take a chance and guess there was a typo; which wouldn’t be surprising, since most of our hate comments aren’t written by English majors. That said, go ahead and be extra careful with us – that advice is solid.

More than 3,200 people commented on the social media post.

Latter-day Saint connections to ‘The Chosen’

“The Chosen” is distributed by partner Angel Studios, a streaming video company co-founded by brothers Neal and Jeffrey Harmon, members of The Church of Jesus Christ of Latter-day Saints.

Angel Studios has raised millions through crowdfunding to fund the multi-season series about the life of Jesus Christ.

The church also allowed “The Chosen” to film scenes for Season 2 on its Jerusalem set near Goshen, Utah.

Dallas Jenkins, creator, writer, director and executive producer of “The Chosen” series, is an evangelical Christian.

“Our upbeat post has turned into a headline…even after several years, many people seem more interested in what I’m not than what I am,” he wrote. “A sad societal trend.”

While addressing an audience at Utah State University in March, Jenkins was asked when he would be doing an episode about Jesus coming to the Americas?

Latter-day Saints believe that Jesus Christ visited the Americas after his death and resurrection in Jerusalem.

“Not anytime soon,” Jenkins said, prompting laughter from the crowd. He wasn’t offended by the question.

Jenkins said he didn’t have an agenda when he felt divine inspiration to start creating “The Chosen,” but he saw it bring people of different faiths and faiths together in remarkable ways.

“For me, one of the joys of this project is seeing the religious walls come down when we focus on Jesus himself,” he said. “It was so beautiful to watch.”

Why Latter-day Saints Love “The Elect”

Many Latter-day Saints have become fans of the show because it is faithful to New Testament accounts and reflects their love for the Bible and Christ.

Members of The Church of Jesus Christ also appreciate the humanity portrayed by Jesus and other characters.

It took a few episodes to get ready for the show, but then his family got hooked, said Hank Smith, an assistant professor at BYU in the Department of Religious Studies and author of Latter Day Saints.

Latter-day Saint artist Liz Lemon Swindle fell in love with ‘The Chosen’ and began painting powerful scenes on the show after watching the end of the first episode and feeling a personal connection to the character of Mary. Magdalene, she told the Desert News.

“It was like, oh my God, that’s me. I’ve been there so many times. I mean, I haven’t dealt with demons, but we all have them,” Swindle said. “I kept rewinding and watching it, thinking, ‘This is amazing.'”

She also thought Jonathan Roumie was playing a “credible Jesus”.

“I painted it for 20 years and I’m pretty funny about the model that’s going to play Jesus,” she said. “But it really resonated.”