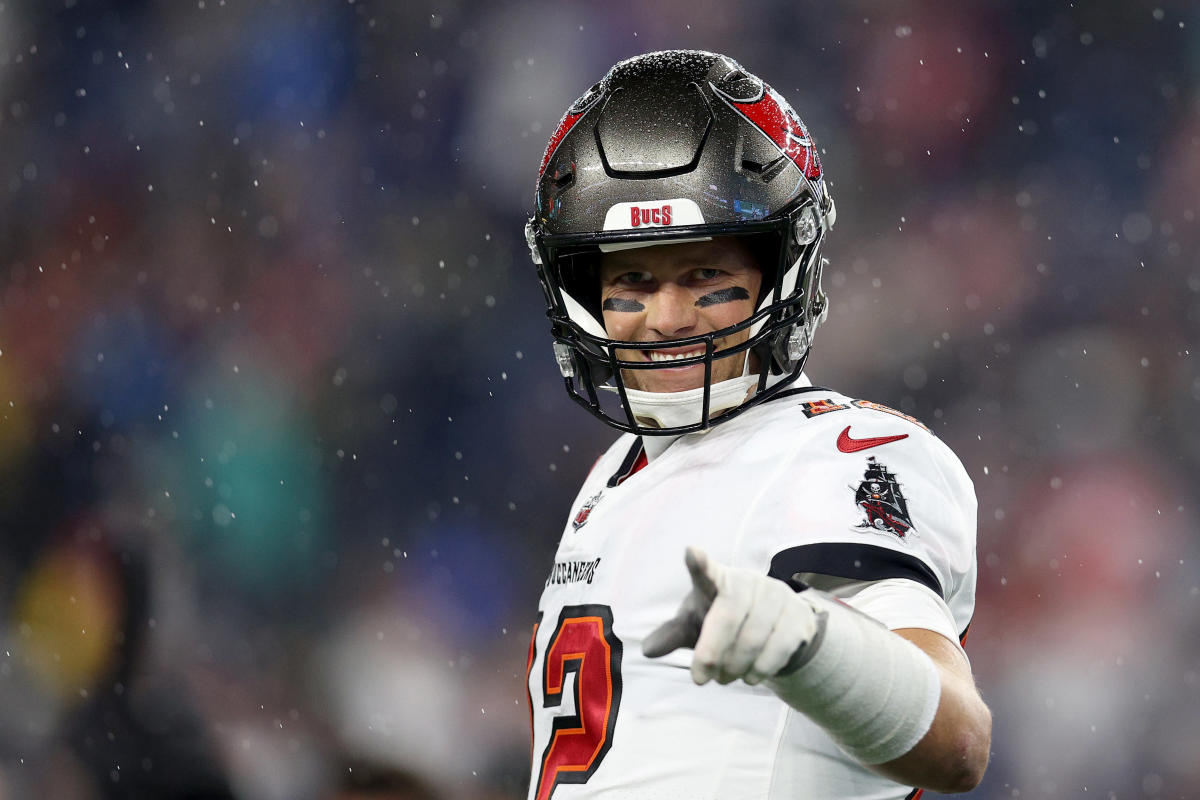 Tom Brady is arguably the biggest draw in the NFL.

So when he retired so not retired this offseason, he wreaked havoc on the league – and its schedule managers. A Tampa Bay Buccaneers team with, say, Blaine Gabbert at quarterback isn’t exactly a TV draw. But a Bucs team with Brady under center again – now we’re talking prime time.

People who spend an excessive amount of time, effort and processing power on building a football schedule spoke to the Los Angeles Times on the process that brings it together. It includes many drafts and redraps using thousands of computers and input from teams and stadium managers.

Thanks to Brady, their job has been made much more complicated this year. Take it from Howard Katz, the NFL’s senior vice president of broadcasting who spoke with The Times about the impact of Brady’s indecision.

“When Tom Brady retired, we were concerned about the strength of the NFC package because there were so many great games in Tampa Bay that we were looking forward to,” Katz said. “Then a month later he retires and we kind of started all over again.”

It doesn’t sound like fun. But it’s certainly a problem the NFL is happy to have. Brady’s back is infinitely better for the NFL than Brady on the couch. And the Bucs’ 2022 schedule will be loaded with premium games, including games against the Rams, Chiefs, Bengals, Packers, Ravens and Cowboys. These matchups promise to be provided premium slots, if not all prime time.

The full NFL schedule will be released on Thursday in one of the most ridiculous days in the sports calendar. The NFL has managed to turn the release of the schedule into an annual holiday for football fans, even though we all know who’s been playing with whom since the end of the previous season. The only news arriving on Thursday concerns time slots and TV channels.

But fans will eat it. And Bucs fans will surely be pleased to see that they will have plenty of prime-time games to plan for.