Truist eliminates most of its overdraft fees 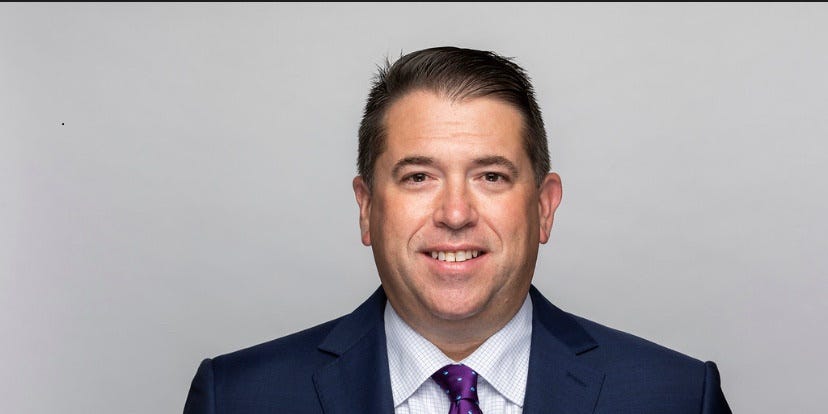 Truist eliminates most of its overdraft fees

More on this: A product with no overdraft fees is called the Truist One checking account, with additional features such as:

Truist’s other unnamed account is designed as an alternative to financial products like payday loans and cash checks. The company added that it will “bring many more households into traditional banking and create a pathway to transition to Truist One.”

The bank is also getting rid of its existing fees for overdraft protection transfer, returned items and negative account balances. Truist estimates that all of its overdraft changes will save its customers $300 million a year by 2024.

Brant Standridge, head of retail banking at Truist, said the bank’s changes were the result of a months-long process that began with asking customers for feedback. Standridge also highlighted how the changes go beyond overdraft avoidance, citing access to credit and rewards features.

Trend research: Truist is the latest a host of major US banks to announce that it is limiting clients’ exposure to overdraft.

The big takeaway: The magnitude of the changes made by Truist shows that it is not only about reducing overdraft fees, but also about helping the types of customers who may have counted overdraft their accounts to obtain short-term

Offering deposit-based lines of credit and a cash buffer are two important ways the bank can move people to other sources of assistance. Plus, adding a credit option for eligible customers gives Truist a way to replace lost fee revenue.

These changes give other banks a model for phasing out overdrafts while ensuring they don’t let some customers trade one problem (fees) for another (trouble paying bills): 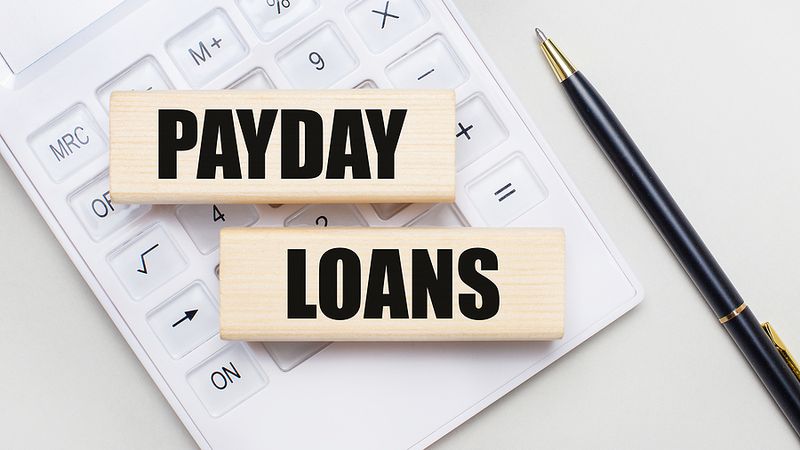