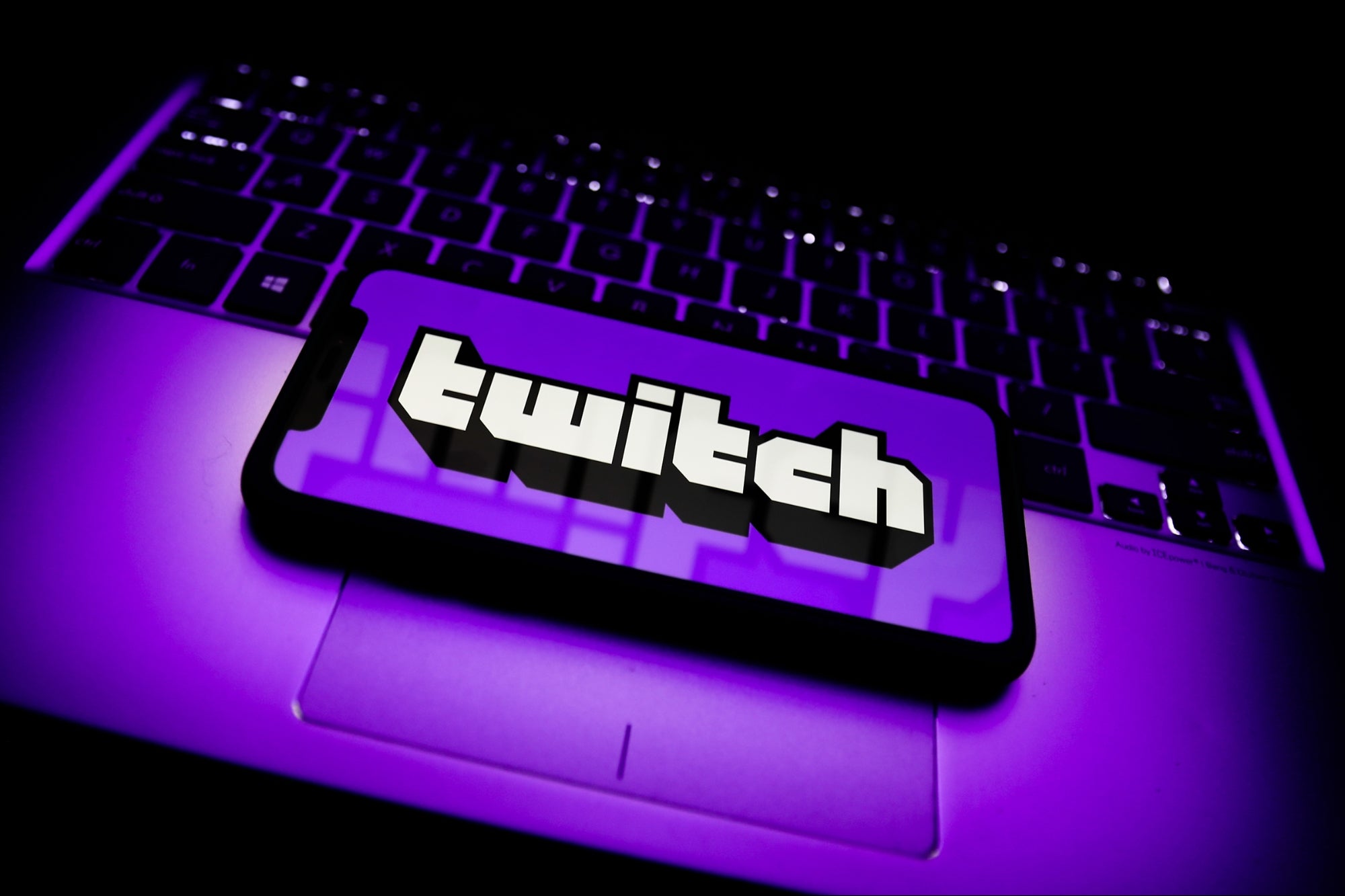 Additionally, the platform is looking at ways to incentivize streamers to display more advertising on their streams.

Tic , the live streaming platform, has become a headache for other digital media such as YouTube and Facebook. The reason? Little by little, it grows and steals part of the advertising budget. But despite its success, Twitch has sparked fury among streamers who use it by announcing changes to its business model.

According to Bloomberg, the platform plans to reduce the revenue that streamers receive from subscriptions by 70% to 50% , in exchange for releasing them from the exclusivity to which they are now bound. Additionally, Twitch is considering creating an incentive plan for content creators to include advertising in broadcasts to compensate for reduced subscriptions. While streamers can currently include ads, they often don’t because they feel like viewers stop watching when ads appear that interrupt shows. The adjustments could be released in the summer of this year.

Faced with the news, several users have expressed their dissatisfaction on social networks, arguing that the content is what moves Twitch and is generated by them. Among those who spoke were Alexelcapo, ElRichMC, BaityBait, Ibai Llanos, Parker Mackay and Zach Bussey.

The Twitch stuff is crazy.

It descends without brakes. Although we saw it coming a long time ago. It’s a bubble and it’s bursting. They also have no competition, they can do whatever they want.

We will talk tomorrow in depth.


I’ve been on a 70/30 Twitch contract for about 6 years and can only say the change here should be to move everyone from 50/50 to 70/30. I don’t understand that there are creators who only charge 50% of what they generate. No sense.


Twitch: a bit of history

Launched in 2012 as a platform focused on delivering sessions of digital sporting events, it grew out of Justin TV created by Justin Can and Emmet Shear to broadcast live video game sessions.

Twitch was acquired by Amazon in 2014 for $970 million and quickly became one of the favorite tools of video game streamers. Today, the platform has over 140 million monthly active users and over 107,000 different transmission channels. Some of the tricks that have been done on Twitch like Dr Lupo and TimtheTatman left the platform in 2021 to move to YouTube.

This article originally appeared on entrepreneur.com