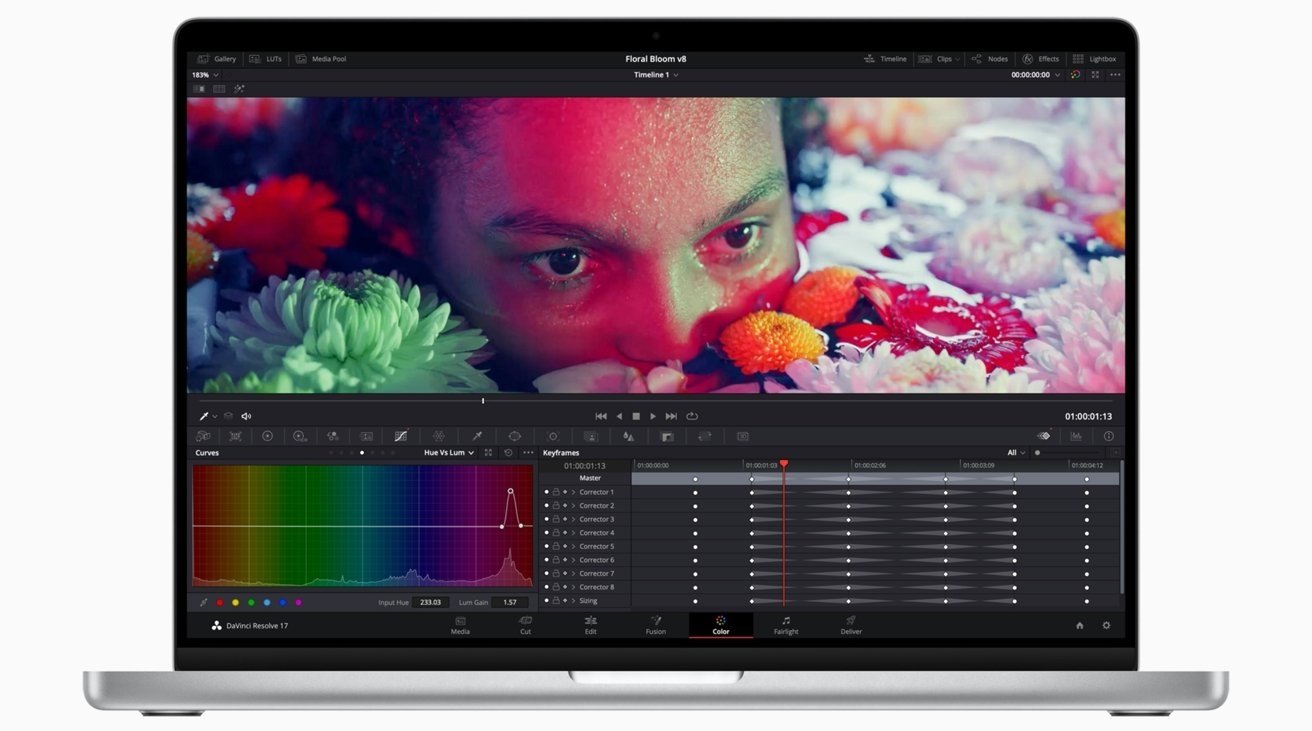 
AppleInsider is supported by its audience and is eligible to earn an Amazon Associate and Affiliate Partner commission on qualifying purchases. These affiliate partnerships do not influence our editorial content.

A collection of video editors have penned an open letter to Apple CEO Tim Cook, accusing Apple of letting Final Cut Pro fall behind rival editing tools, and demanding that the company do more to improve it. promote as professional movie making application.

Apple’s video production tools, including Final Cut Pro, received updates in April around the same time as other larger changes to Adobe’s tools and Blackmagic Design’s DaVinci Resolve. However, in a letter to Apple, the editors suggest that Apple is not doing everything possible to keep Final Cut Pro relevant for professional productions.

The open letter, published Tuesday and addressed to Cook, is said to be from “professionals working in Hollywood and other leading film and television markets around the world.”

Opening with praise for Final Cut Pro as “the greatest leap forward in editing technology since going digital”, the letter then complains that some of its signers cannot use it for their work. “Work that could easily include productions for your own Apple TV+ service,” he says.

While acknowledging that Final Cut Pro is very popular with a large number of users, the letter insists that “unfortunately, in professional film and television, editors who use Final Cut Pro are a tiny minority. “. Therefore, the publishers are asking Apple “to publicly promote Final Cut Pro and add the few remaining features that our industry has always said are needed.”

This includes public support and vendor certification of third-party products and services used by publishers so that Final Cut Pro can be integrated “into standard industry workflows.” There is also an urgent need to improve support for Pro applications and purchase Final Cut Pro from existing industry vendors, as “this is essential for major productions to accept Final Cut Pro as legitimate” .

The authors believe that a renewed public commitment to the professional film industry and Final Cut Pro will increase the number of publishers who “discover the joys of using Final Cut Pro”.

“We hope you will encourage our industry to consider Final Cut Pro as a professional choice for editors of future award-winning TV shows and movies, and for millions of other editors around the world.”

The letter is jointly signed by 112 editors, directors and visual effects artists, who have worked on projects such as ‘Drive My Car’, ‘War of the Worlds S3’, ‘Bridgerton’ and ‘BBC News’.

Among the improvements, signers suggested it could benefit from a public beta program, improved collaboration tools, and the way it teaches people to edit in the first place. There’s also a call to make it easier “to get permission to edit TV” with the tool, because “you can’t use it without fighting producers, directors, post- production, sound editors, etc.”